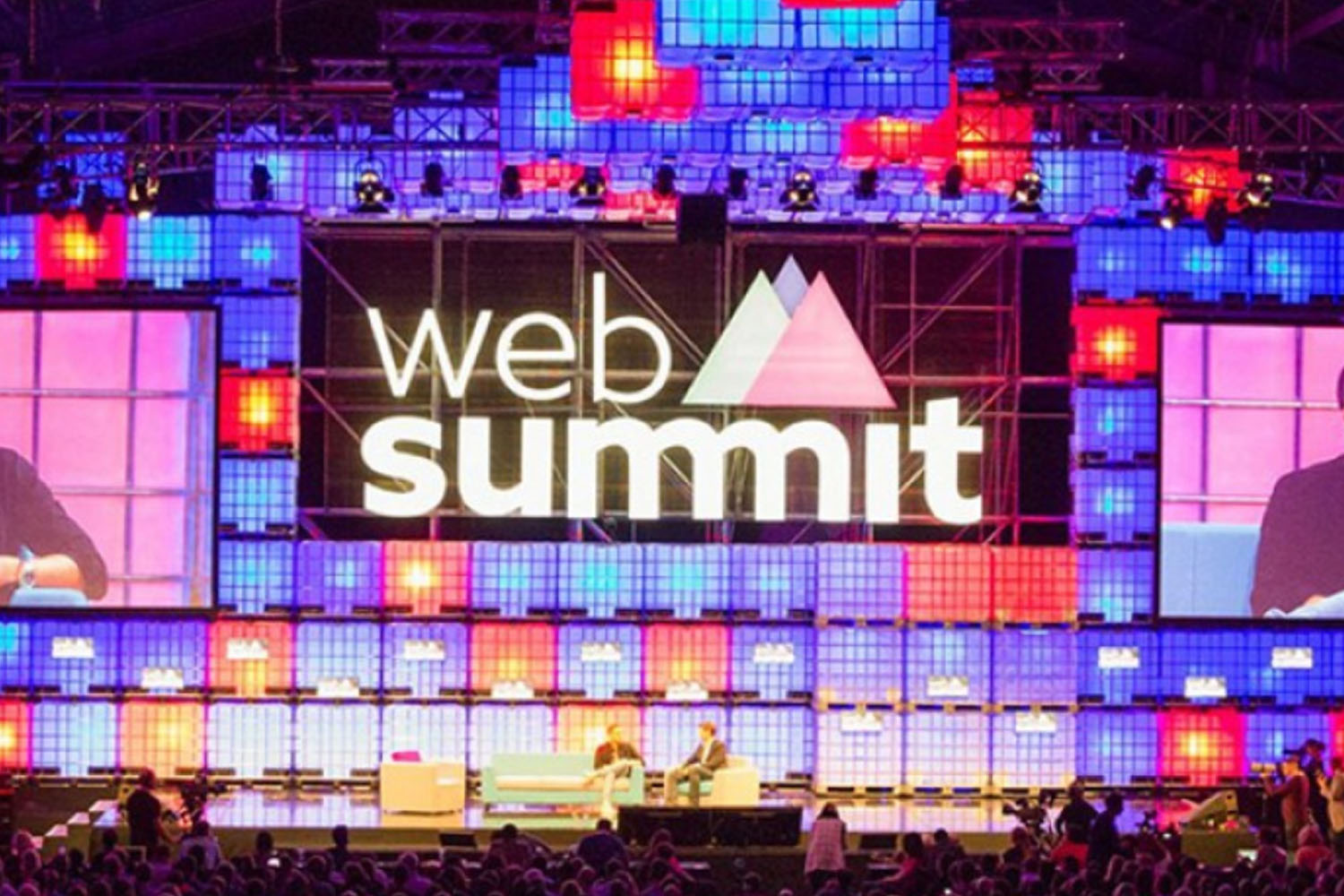 The indoor location technology of Situm, the only one running at Web Summit 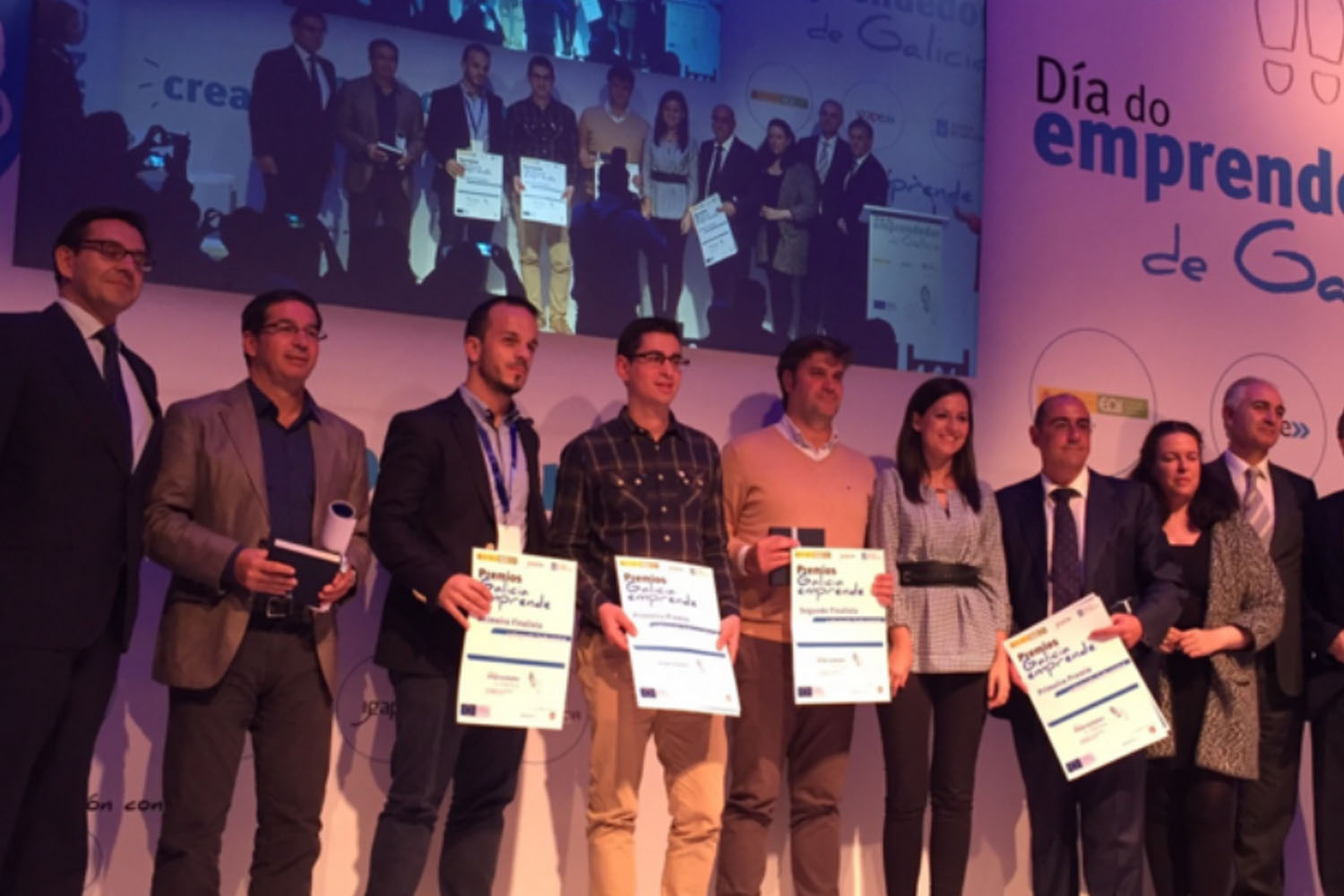 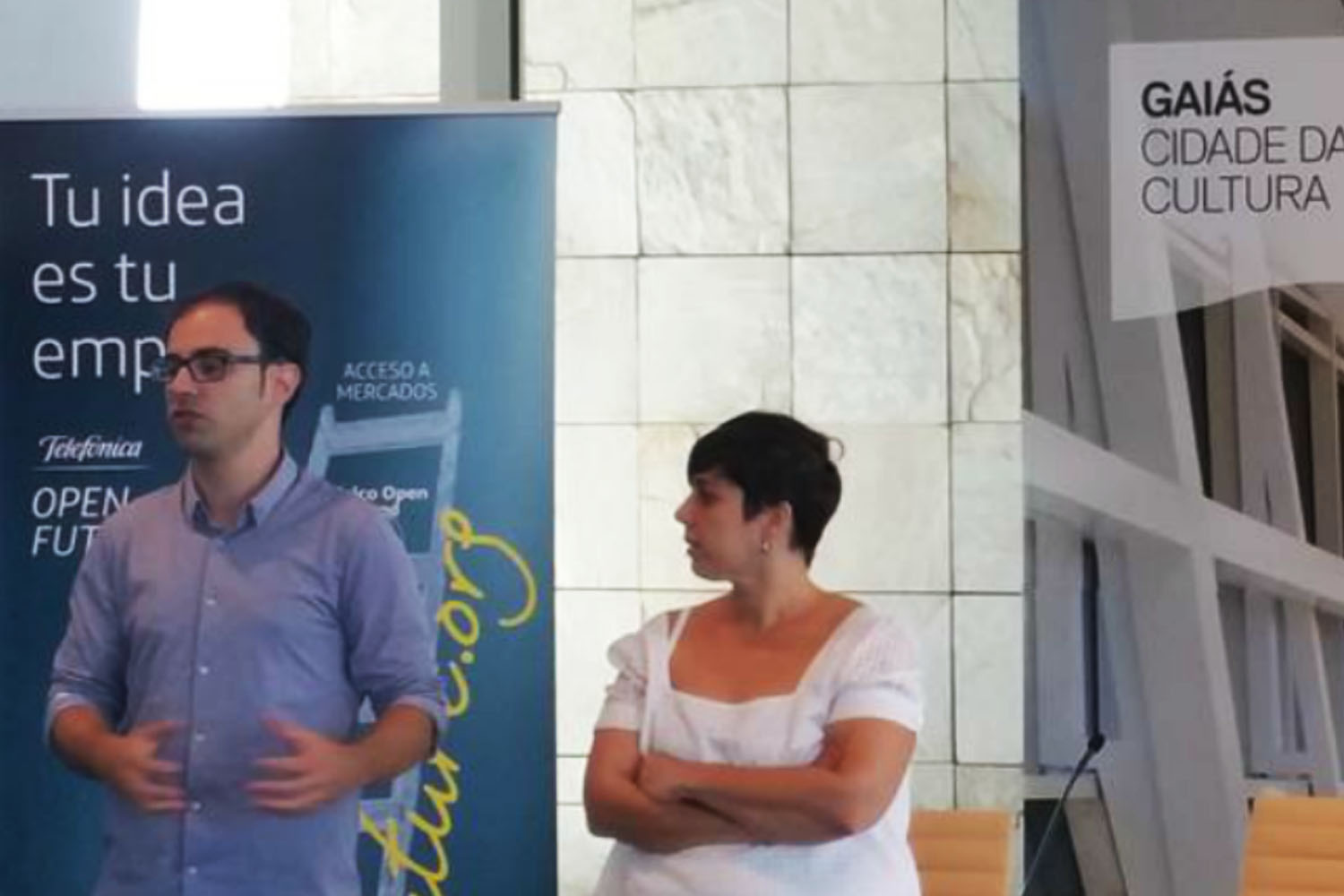 Telefonica and the Galician regional government want to promote entrepreneurship in Galicia through this initiative, which Situm was the winner in its first edition

How we obtain the localization signal? 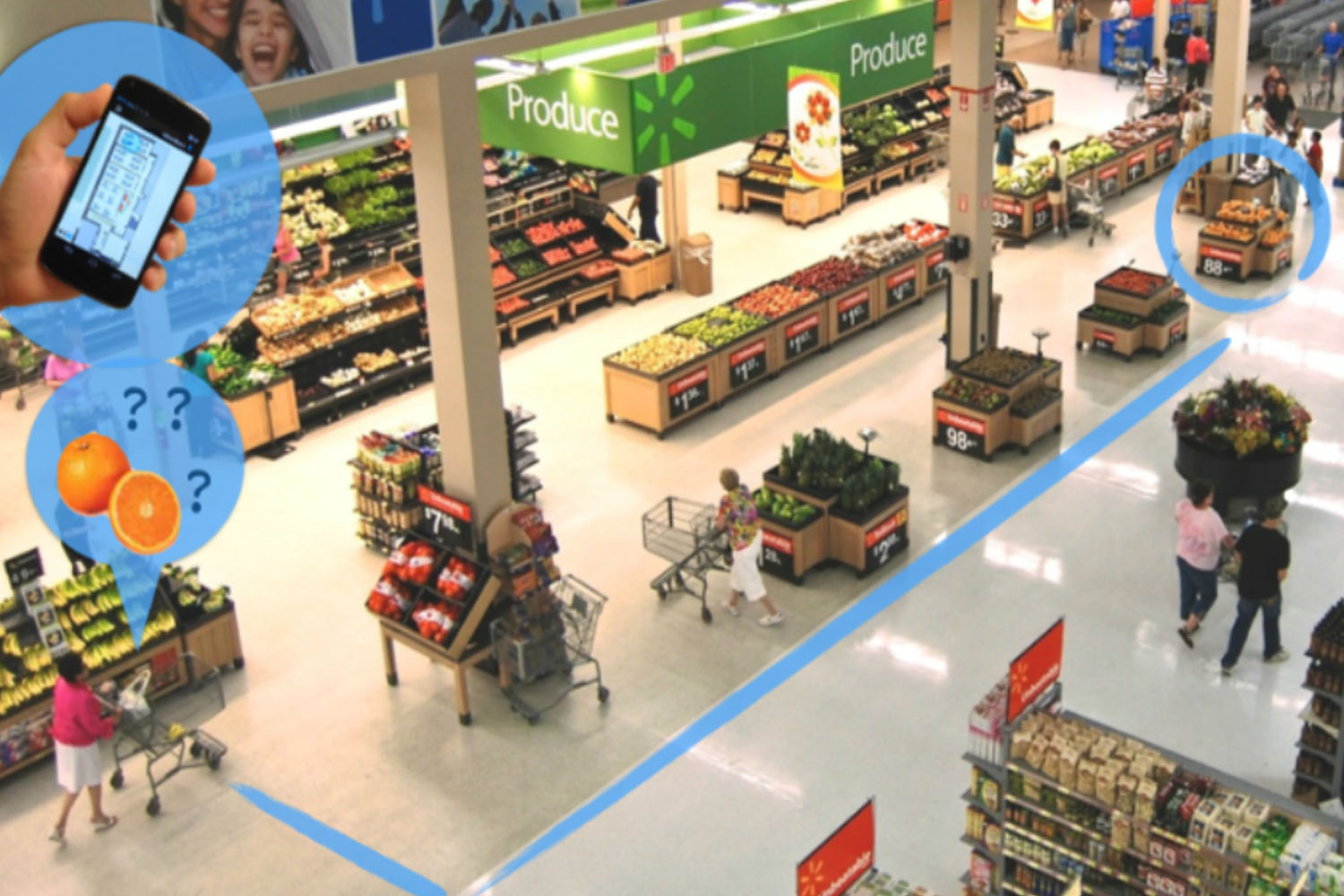 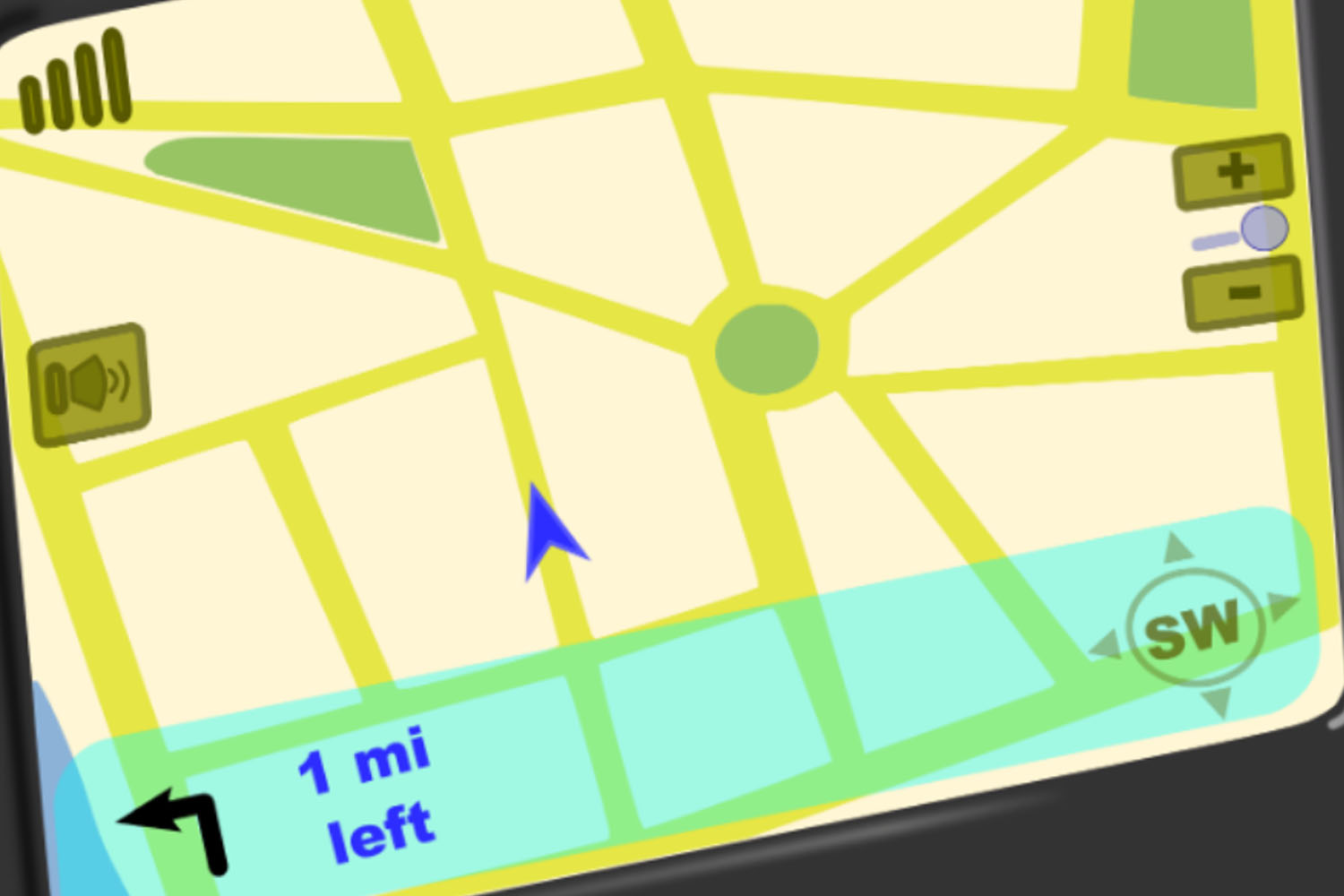 What are the precedents of GPS?

The GPS determines a specific geographical position in seconds, but is not able to establish a precise indoor location.

We have already described the indoor positioning technologies (IPS), their services and solutions and we have also made a glossary of basic concepts. But… where do these technologies come from?

We can say that the history of IPSs begins with the birth of the first universal positioning systems, the predecessor of the current the Global Positioning System (GPS). As the name indicates, these technologies allow us to know the position of a device anywhere in the world, with a high precision and in a matter of seconds.

The first positioning system was released in 1965 with the name of “TRANSIT system”. It was an strategic technology created to allow american military forces to know their position anywhere in the world. This initial system, developed by NASA and the Department of Defense, relied only on six satellites to determine geographic locations. Therefore, despite being a great advance and being useful, this first solution was unable to offer constant availability and needed a few hours to provide a correct position. We would like to mention that weather conditions did not affect this first GPS predecessor, which was able to provide global coverage despite its low infrastructure. Meanwhile, Russia developed its own positioning system, called “TSICADA”, with more or less the same features as the USA version.

The need to overcome their enemies led the Department of Defense to order 28 twin satellites to Rockwell, the first of which was launched in 1978. Finally, in December 1983 the GPS was released, a new technology able to determine geographic locations with a one meter accuracy. This new technology could also be incorporated into missiles, bombs and vehicles. Obviously, the use of the first GPS was limited to the military sector.

However, in 1984 the destruction of an american passenger plane that entered the Soviet Union Territory lead President Ronald Reagan to allow the use of the use of GPS technology in non-millitary applications. Slowly, more and more sophisticated and accurate GPS devices were introduced in the market, until the GPS we know nowadays. 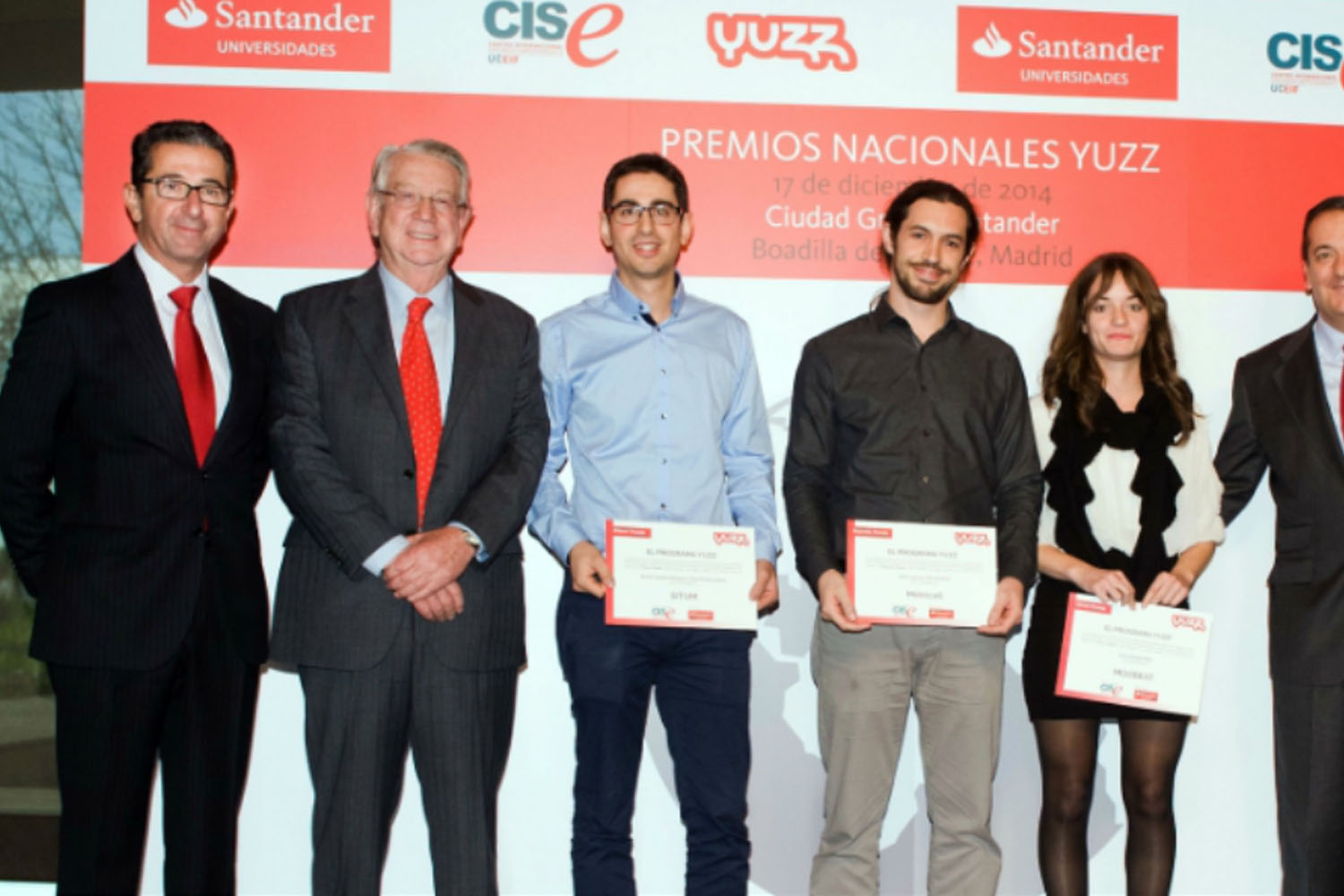 Situm wins the first prize of the V YUZZ Edition

The Yuzz support entrepreneurship program is coordinated by CISE, sponsored by Banco Santander.

A week in Silicon Valley

Last Sunday, our founding partner, Adrian Canedo, boarded a plane along with 23 other entrepreneurs Yuzz program, heading to Silicon Valley. The goal: to publicize their projects and their potential in the world capital of the enterprise.

Situm is part of the group of 24 projects that travels to Silicon Valley
During the week from 7 to 12 December these 24 young people will learn first hand how large the current scene startups work and attend meetings and masterclasses with experts in the technological field.

You can read more about this adventure and other winning projects here and here, respectively.

From Santiago de Compostela, we hope you enjoy the experience and that you share with us all around. Best of luck to all! 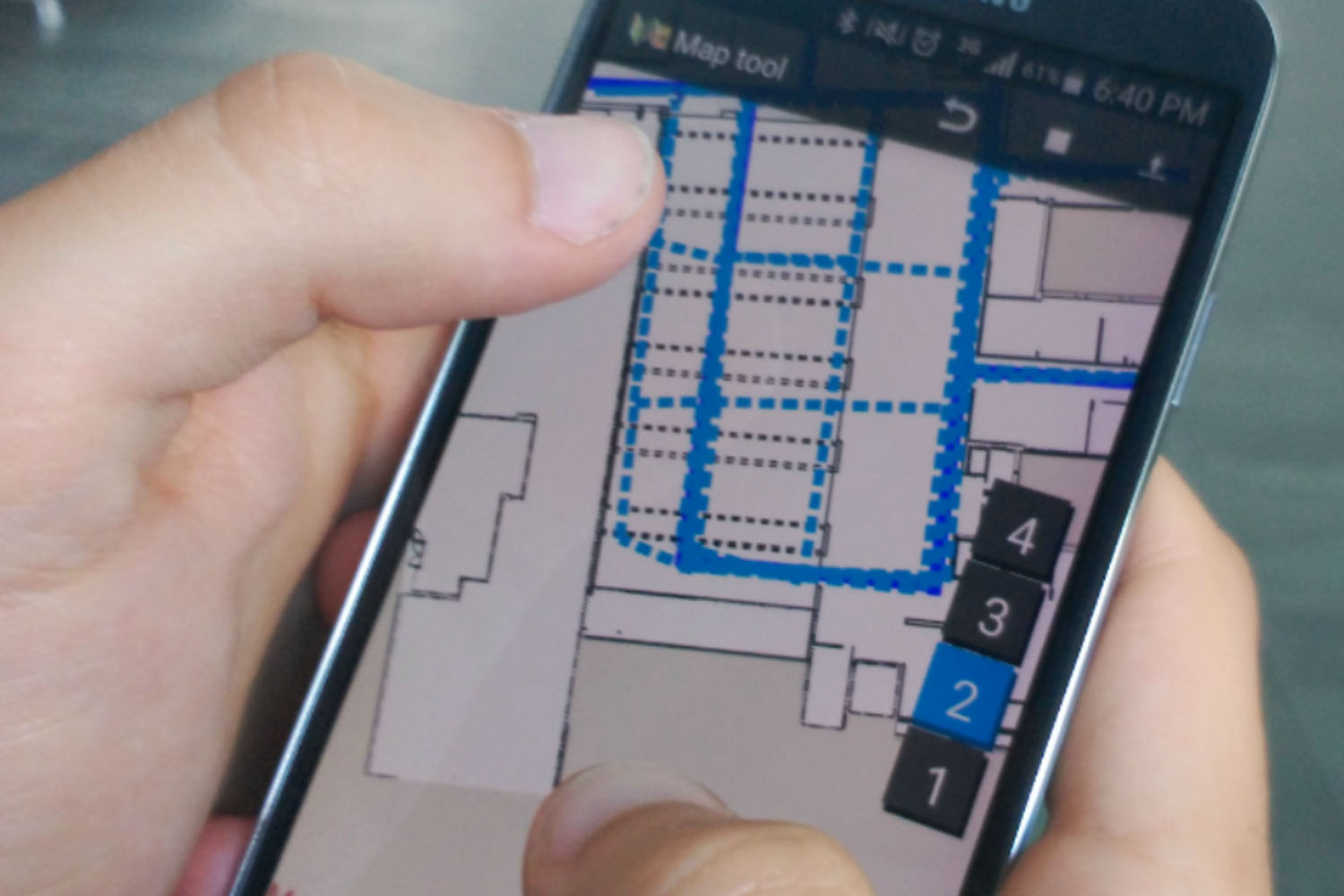 The use of indoor positioning systems in medical centers involves multiple advantages for patients and professionals. The traditional GPS technology, which we use in the car, does not work indoors. For a custom path to the point you want to go to a specific system need: a GPS interior. Hospitals are suitable buildings to use […]

Advantages of our indoor positioning technology

Nowadays there are a few technologies able to estimate the position of an smartphone indoors. Why should I choose Situm’s technology? 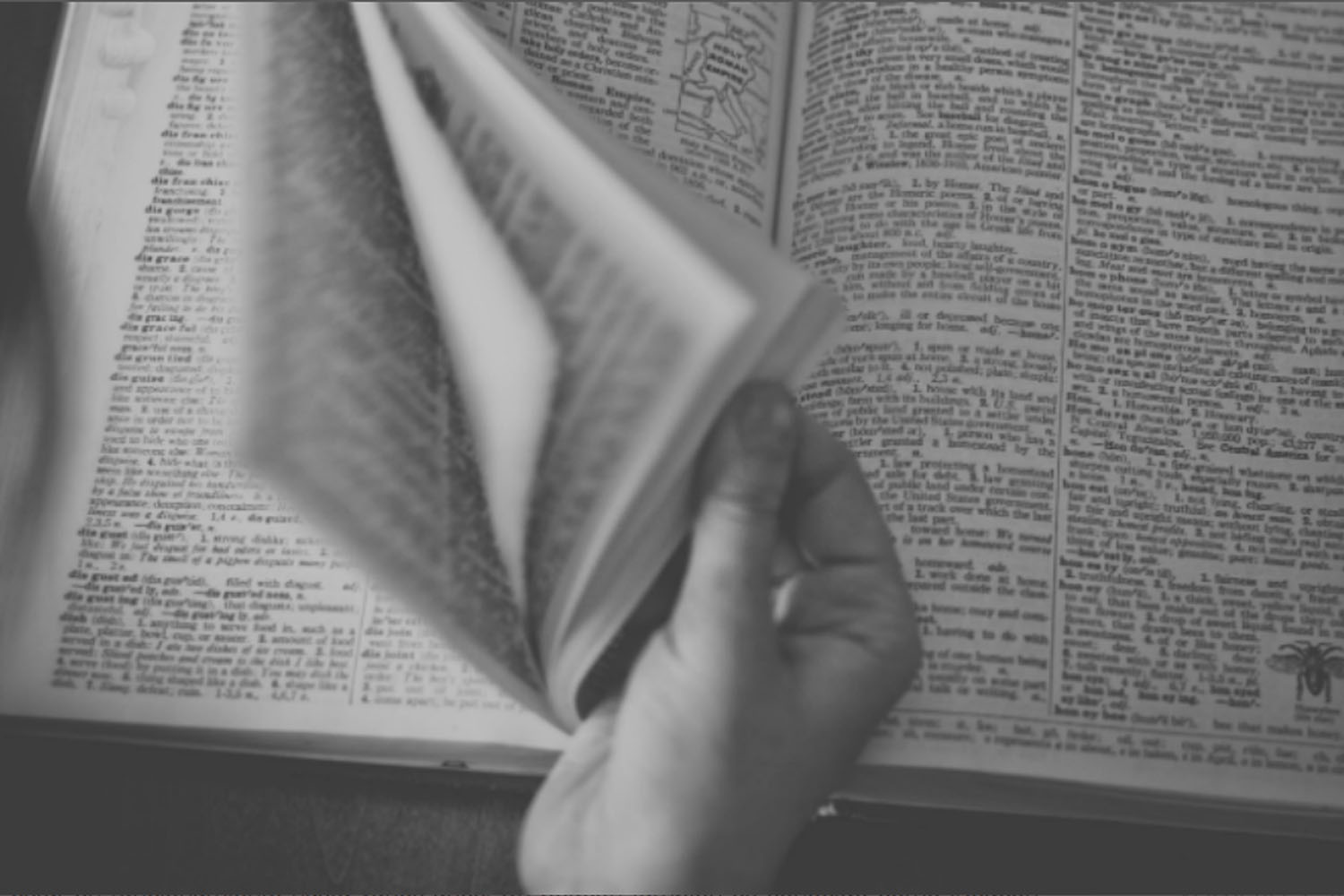 Seven terms related to indoor positioning systems you should know

A small collection of terms that you may not know about Real Time Location Systems Are you familiar with the terms used in the indoor location world? Today, we bring you a small collection of 7 words that you often hear but you might not know exactly what they mean. Beacon A beacon is a device designed to […]

What is indoor positioning used for?

In this post we describe what services can be offered with a high precision indoor location technology Unlike first generation indoor positioning technologies (based on Wi-Fi  triangulation or more recently, BLE triangulation), Situm RTLS belongs to a second generation. It uses a novel algorithm which is able to intelligently fuse information from all the sensors in current […] 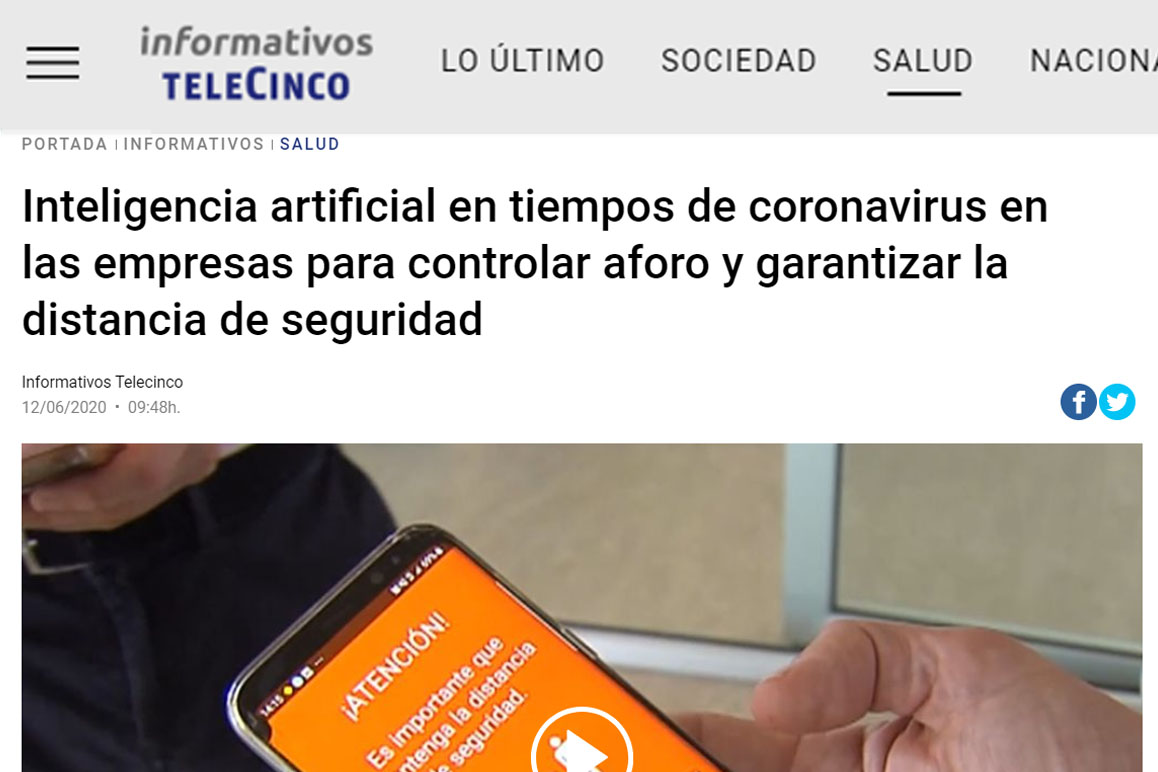 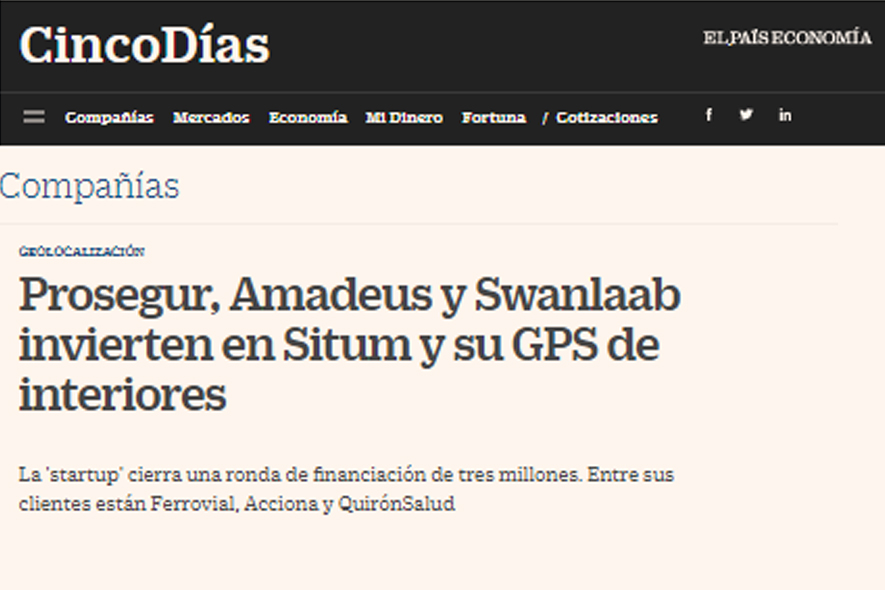 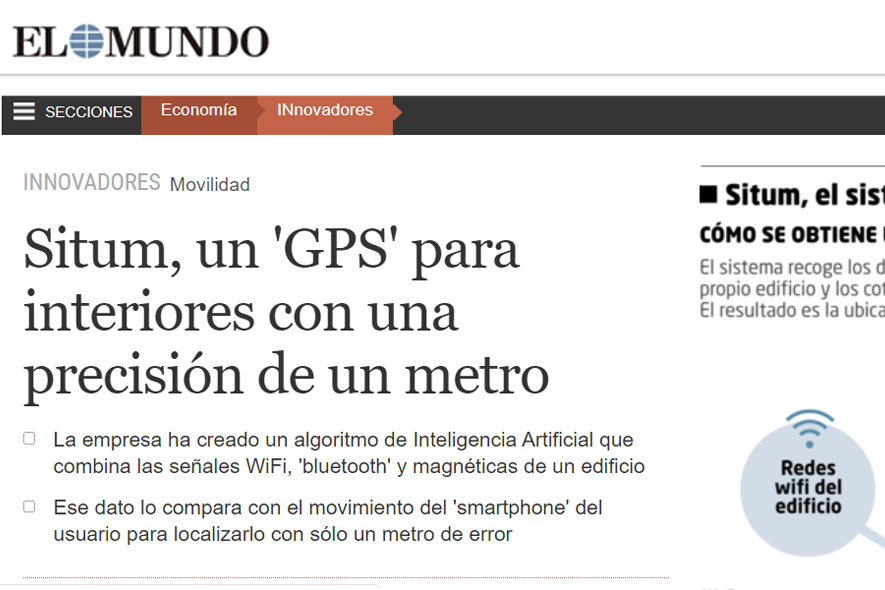 Situm, an indoor GPS with an accuracy of 1 meter 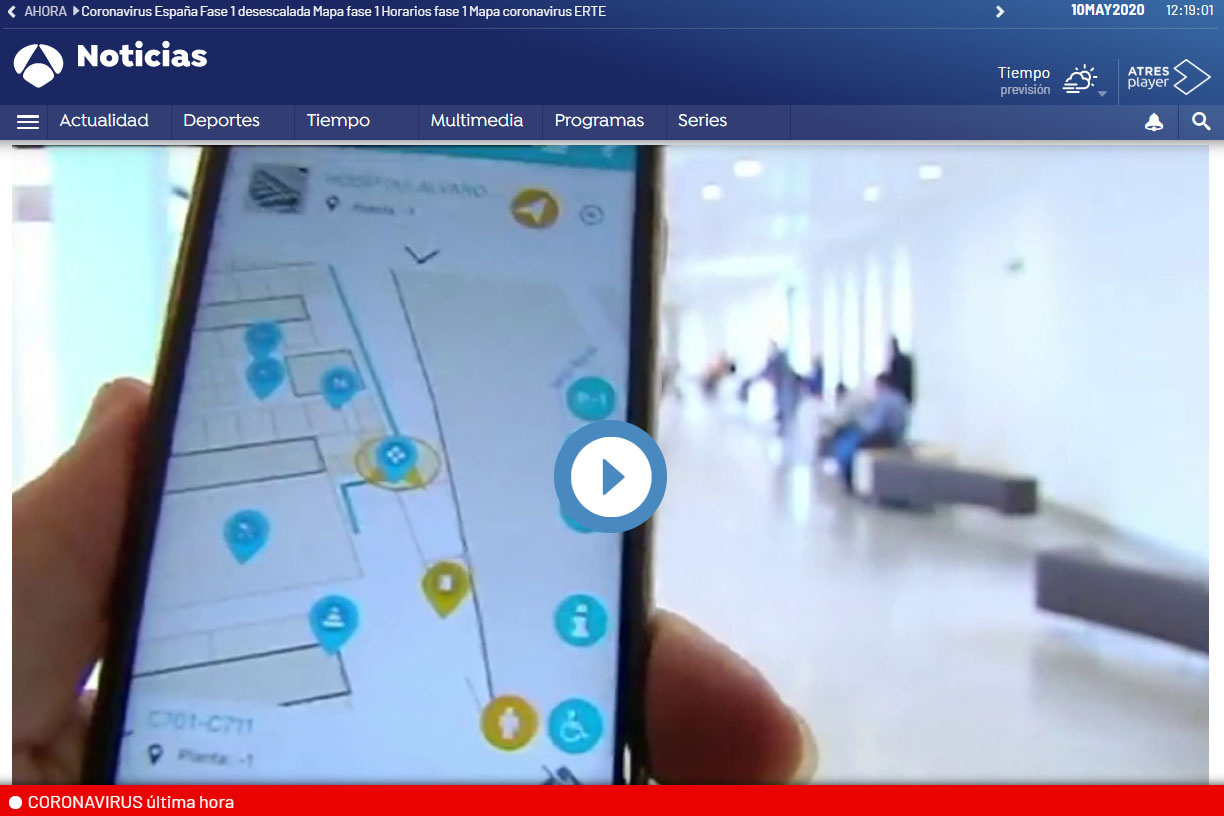 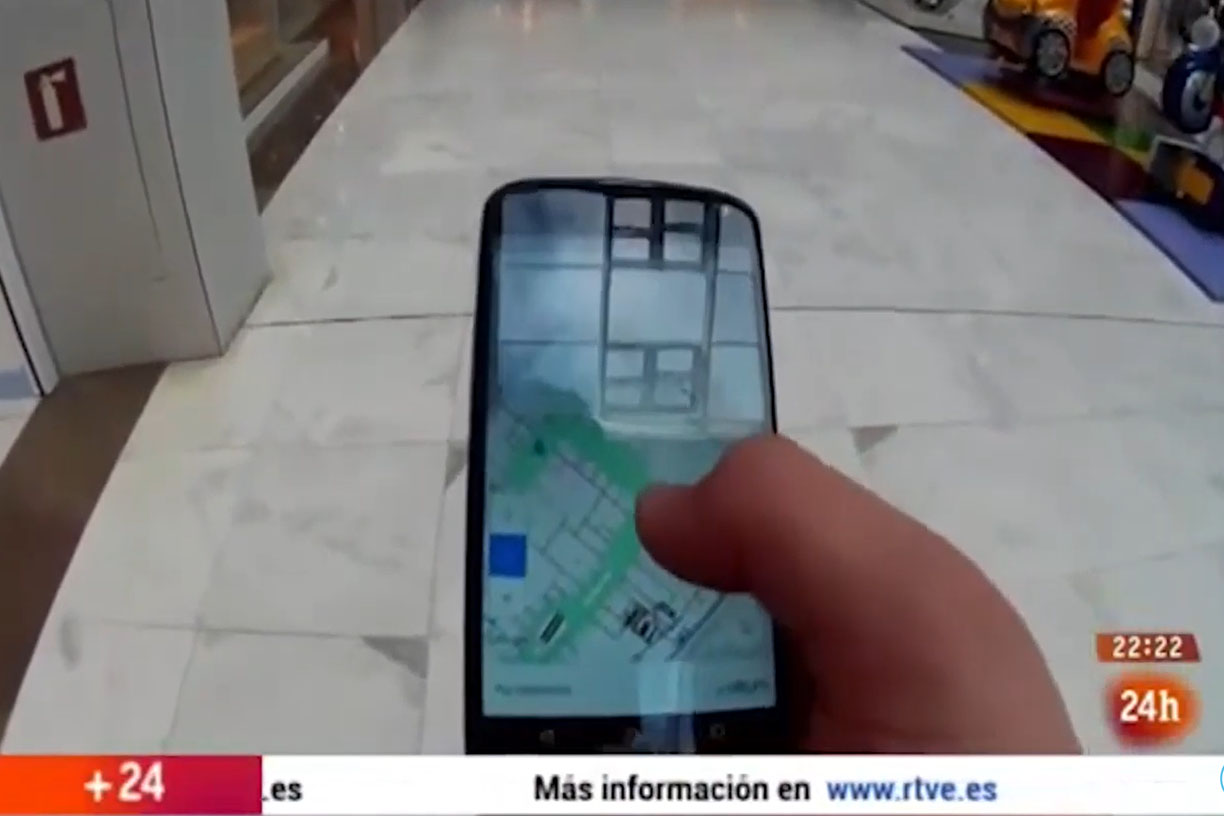 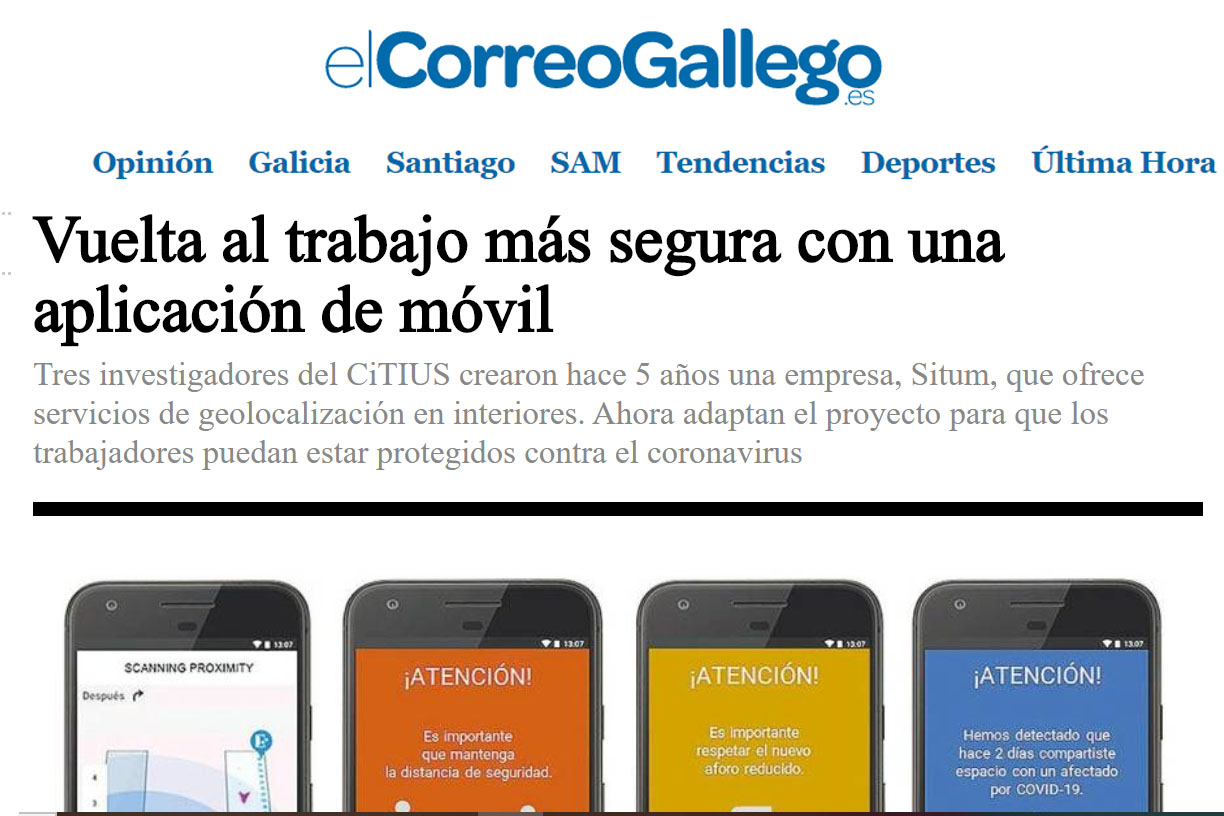 Back to work more safely with an app

In order to be able to offer the services of the website: www.situm.es and to be able to administer it, Situm Technologies, S.L. and, where appropriate, other companies related to the provision of the services contained on the mentioned website, we will store certain information on your computer using cookies. If you continue to browse, we will consider that you accept their use. You can configure your browser, reject the use of cookies or/and obtain more information by consulting our cookie police.